And finally the day had come.  September 4th was my official debut as a California Golden Bear.

In the year prior, I was a freshman phenom-to-be. I was motivated, focused and willing to do almost anything to find myself on the field in an already crowded backfield of future NFL superstars. The likelihood of this happening was slim, but through the first half of my first fall camp, I was defeating the odds. This was until I was injured with … you guessed it, turf toe. The injury ended my season, and it would take another full year before I would gallop onto the field to show that I was worthy of playing time.

On this day, I ran out of the Memorial Stadium tunnel that was lined with the infamous California Marching Band, cheerleaders, and over eighty thousand amped fans in the crowd. As I ran through the mist, all the way down to the opposing teams end zone, I thought about all of the strife I went through to get to this point: the pain of surgery, getting left on campus when the team traveled, hours of film study, and the emotions of not being good enough. Yet, on this day, that all would change. I took a knee, said a prayer, looked deep into the stadiums stands and knew that it was game time.

Soon after the game started, it was clear that our opposition was no match for us. We scored and scored again. Stopped them, and stopped them again. It was a rout. In college football, this meant that the younger players would get a chance to show their skills.

“Yarnway! Get ready!” said my  running backs coach. He looked me into my eyes, and without words I knew what was expected of me. All camp, he told me to keep the ball high and tight, use my feet to find the hole, and run with patience. Now was the time to show it.

I ran onto the field like a created player from a video game: poised, focused and dangerous just as my coach had taught us to be. And as I expected, the first play was a hand off to me. My first carry over the right guard broke for nine yards. 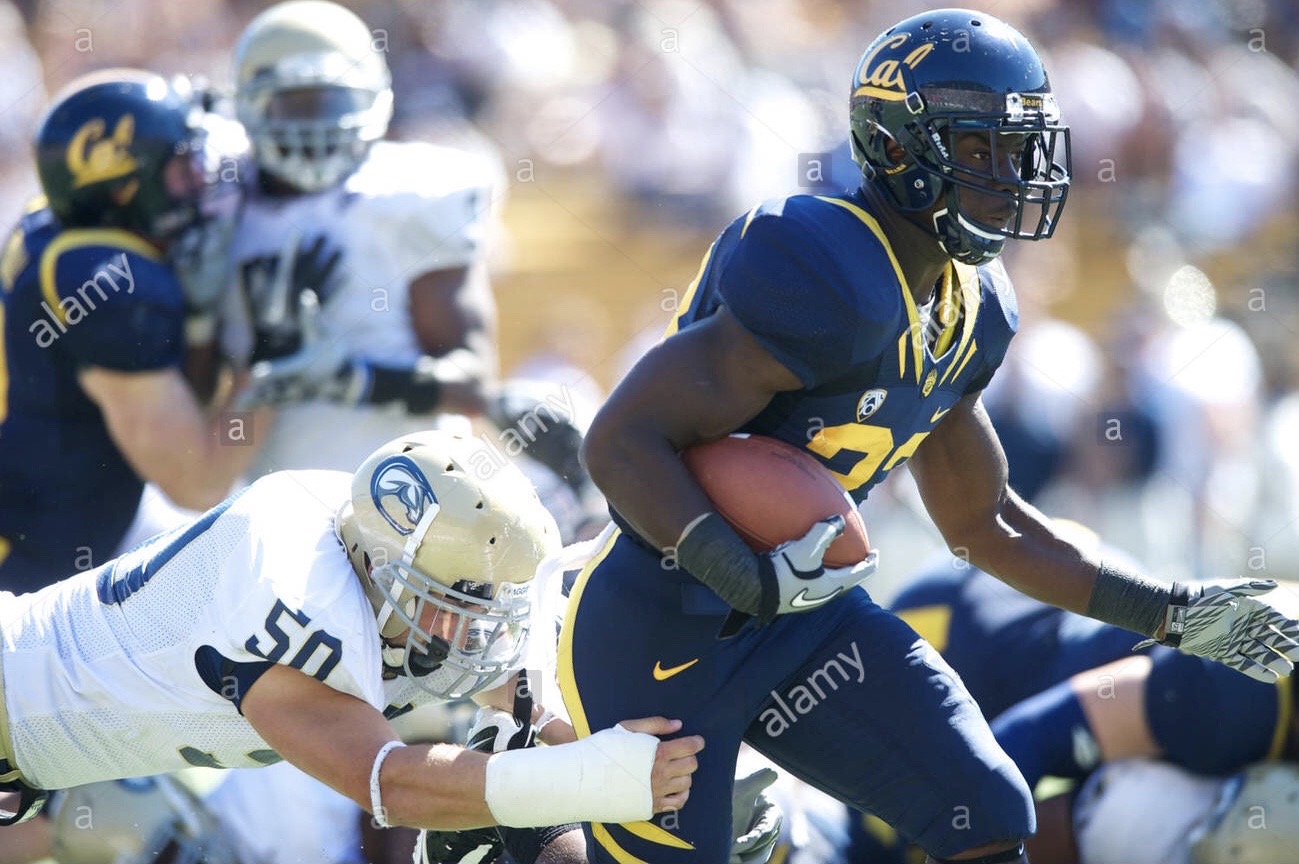 My heart was fluttering at 100 miles per hour. In the huddle, they called for me to get the ball again. Same play, to the left. Another nine yard gain. Two plays later, another gain for four yards and a first down. At this point, I was in the zone and wanted to recreate the feeling and outcomes of the three previous times that I carried the ball.

We scored a field goal on that drive, then our defense took the field. The defense stuffed the opposing teams offense and yet again I heard my name called. This time, I was not nervous. In fact, I may have been overconfident. When my number was called to get the ball again, I ran over the right side of the offensive line and fumbled the ball. Immediately, I was yanked out of the game and did not see the field again in that victory.

There are a few things that I learned from this circumstance that taught me about the value of a coach that can be transferred onto any field or business:

A good advisor is invaluable to your success. Even more important is a patient client that allows their hard work to manifest over its stated time horizon.