By this time, you’ve likely seen it on the news. You’ve read the headlines on the consecutive killings of African Americans, and you’ve seen the effects of the murders throughout cities — big and small — around our country.

In the neighborhood that I grew up in there were no safe streets. As a teenager, I remember my mother staying up late nights to make sure that I made it back home after practice, a game or a casual outing with my friends. Our rule was that if I came home and found that she was sleeping, I would crack the door open slightly so that she could know that I was in the house. I hated the ritual, but for my mom who already had to carry our family on her back and the weight of losing our patriarch, I would make the “sacrifice.”

I don’t think most people in law enforcement are bad. In fact, many people that I love and respect are amazing civil servants. Still, I’ve had many “for-no-reason” encounters with the law. It wasn’t until an encounter a year after the tragic death of Trayvon Martin that I understood my mother’s fear. I was a to-be graduate of the University of California, Berkeley. I was excited that the time for me to start life in the real world was quickly approaching. I made the decision to forego my fifth year of eligibility on the varsity football team, and I landed a job at a large independent investment advisory firm. I recently bought a car, in cash, and I was the pride of my mother — a breathing representation of her wildest dreams.

On a sunny May morning, I decided to drive across the Bay Bridge to visit my mom, share the plans for graduation and embrace her. Dressed in my Cal Alumni sweatshirt, the day felt glorious. It was one of those mornings that was crisp with positivity — not a cloud in the sky, calm waters around the San Francisco Bay and a light wind that could usher your mind to peace. We talked, we ate, we laughed and then I left.

Driving out of the collection of brick houses, I made a right turn onto the main street, then a quick left after a full stop onto a side street.

As I pulled over to the side of the road, I honestly thought that I was safe but could not be sure.    Because of this, I gathered my drivers license, insurance paperwork and my student identification to present to him. He had to know that a student at Cal Berkeley would be harmless. The officer approached the driver side of the car, and asked for my documents as anticipated. I gave him all three. 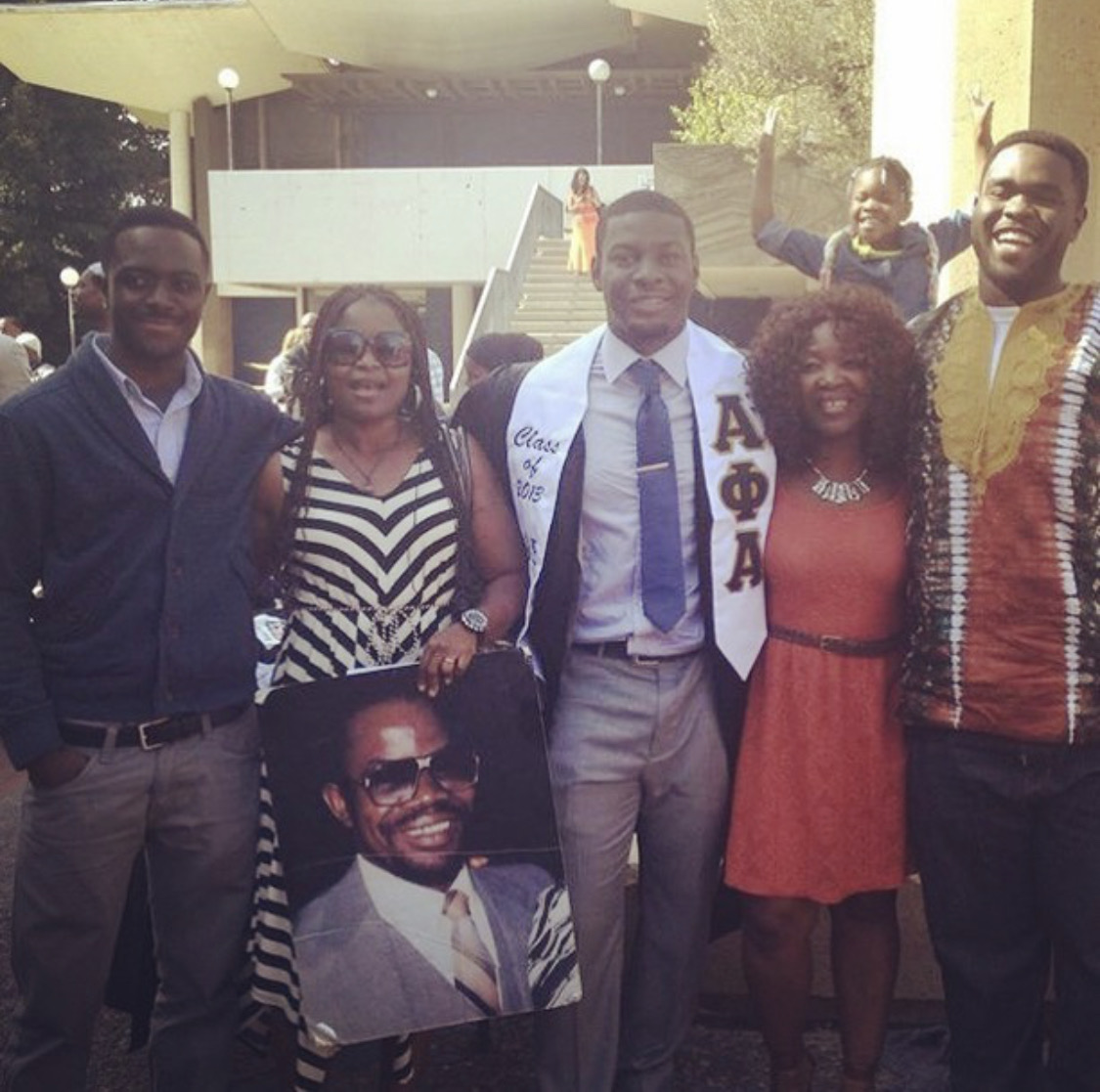 With his hand resting on his gun he asked, “do you have any papers?”

“Papers?” I replied in confusion.

The world is in shambles. We’re in a transition into our new normal after one of the greatest pandemics in history, and minority communities are crying out due to the continuous normalization of exterminating black lives. This account is not to race-bait. It’s not to provoke anger. This is a human issue that needs solutions. While I do not have the answer on making this better, I know that we all can make a contribution to making our world a better place.

I believe that humans are inherently good, but the world can make us distort the image of ourselves. Together we can change this, and if you are committed, we will.